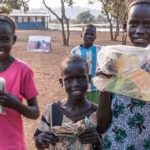 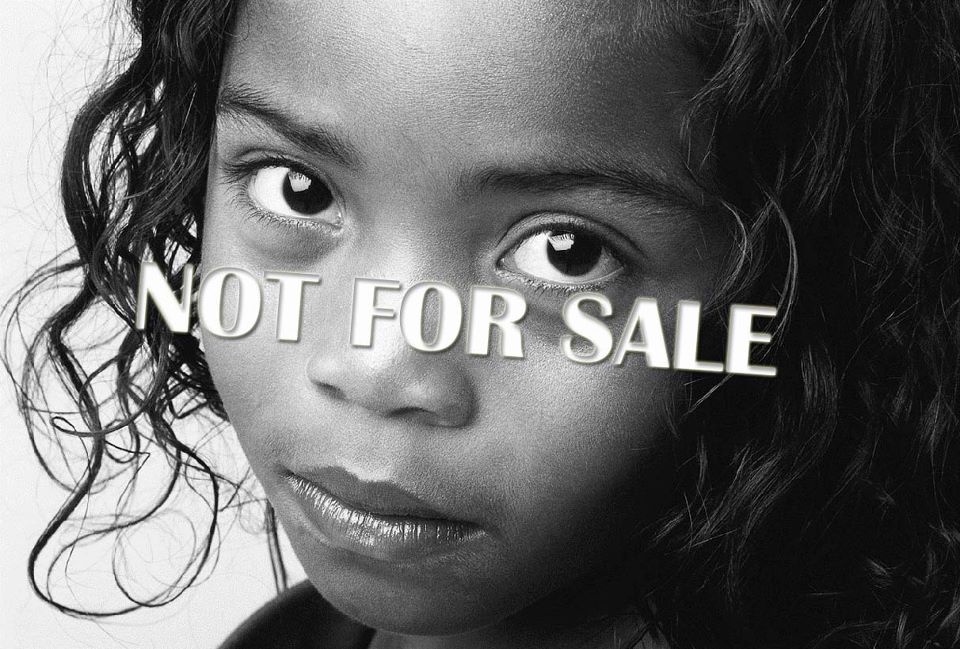 It is estimated that there are more than three million minors who feed prostitution networks. This increasingly lucrative phenomenon is becoming evermore widespread.
Definition of Child Prostitution

Child prostitution designates the use of children for sexual activities in exchange for remuneration or another form of retribution (gifts, food, clothes, etc). This activity is included under the umbrella term of sexual exploitation.

These children work on the streets or in establishments such as brothels, clubs, massage par-lours, bars, hotels, or restaurants.

Both boys as well as girls are driven to prostitution. For example, there was a time my friend told me about child prostitution happening in Juba ,engaging young of age 12-15 years which is so painful, i quite didn’t believe it till he took me to a place where i could witness it myself’ i was so hurtled by the intimidate act of this kids but i cant blame or judge them because the situation our country is going through can force anyone to do anything just to get food on the table, what hurt-ed me so much was the men who were acting as t5he pimp were the exact educated one and the still did something despicable like that. after witnessing that incident that day i made some few research and reviews on how to put a stop on all this malicious act and get back the girls to school.
This practice is justified by the face that these drivers live, on average, more than 21 days away from home and see these activities as the principal distraction during their off time.
Why choose children instead of adults?

It is easier to abuse a child than an adult.

Sexual exploiters utilize the docility of children because they are less able to defend themselves. This deviant attitude is often caused by the feeling of sexual and economic power, by the desire for new experiences, or by the feeling of impunity related to anonymity.

The principal cause of prostitution is poverty. Parents often feel obligated to sell their children to pimps because their low salary does not allow them to meet the needs of their family. Poverty also becomes a cause of abandonment. This rejection forces children to leave their family environment to become street children. Vulnerable and in need of money, they are the main targets of operators who promise them work and remuneration.
Money

Prostitution is a very lucrative activity compared to local salaries.

In Kenya, for example, a sexual encounter with a young girl under the age of 16 can cost around twenty euros. But the price can reach sixty euros depending on the situation. In comparison, the average Kenyan only earns four euros a day.
Orphans

Each year, wars, natural catastrophes and the HIV/AIDS epidemic all contribute to the increase in the number of orphans. Being so vulnerable, these children accept any kind of work. Prostitution becomes a way to survive because the activity is extremely profitable compared to other forms of degrading or dangerous work.
Child Trafficking

Numerous children are kidnapped each year across the world and are integrated into prostitution networks against their will.
The Rise of the Sex Market

Over the past forty years, the sex industry has been industrialized and diffused by new methods of communication. The rise and normalization of pornography in particular has contributed to the development of prostitution.
Profits of prostitution
Sex Tourism

Sex tourism involving children is the commercial sexual exploitation of children by one or many people traveling outside of their province, geographic region, or country.

For many years now, tourist guides have provided the addresses where one can procure the services of a child. The internet also promotes the details.
Pimps and Organist Crime

In most cases, prostituted children are under the control of pimps, who earn a percentage of the child’s revenues. It is very difficult to diminish this hold.

These pimps may be local former child prostitutes, or on a larger scale may belong to a global network of organized crime.
Intermediary

‘The chain which binds a child to their exploiter can be thousands of kilometer long’ (1).

Also considered to be intermediaries are recruiters, transporters, owners of brothels and taxi drivers, not to mention policemen who will all too often close their eyes to this curse.
Consequences for the Child

Child prostitution leads to negative effects on the belling and mental health of the child later on in life, since they frequently become pimps themselves.
Access to Services

Sexually exploited children are uneducated children. Rejected by their relatives and marginalised by society, they have little access to healthcare and suffer extremely unhygienic conditions.
The spread of AIDS

Prostitution promotes the spread of HIV since numerous clients refuse to have protected sexual encounters with a child. The children are therefore vulnerable to many sexually transmitted infections.
Physical and Psychological illness

On a physical level, the damage to children includes vaginal tearing, physical after-effects of torture, pain, infection, or unwanted pregnancy.

On a psychological level, the child can also show many symptoms, such as depression, personality or sexual orientation confusion, problems with behavior (aggressiveness or anger), trouble sleeping, loss of self-confidence, mistrust or hatred towards adults.
• we need to defend children whose rights are violated

• we need to protect the most vulnerable children

We work for a world where children’s rights are respected, protected and enforced

what do you think should we do to put a stop on all this act?